US National Parks to Explore

Behold this nation’s vast, beautiful, preserved park system, yours to explore! America has designated 63 national parks, from Alaska (home to 6 of the top 7 largest parks, and 8 total) to the Florida Keys and the U.S. Virgin Islands, 30 states plus 2 US territories. In total, there are 423 national park “sites” which also include monuments, seashores, preserves and historic landmarks.

The U.S. National Park Service was “founded in 1916”, but was actually first established by Congress in 1872 with the creation of Yellowstone National Park once President Ulysses S. Grant signed it into law. Then came Sequoia and Yosemite in 1890, and so on. 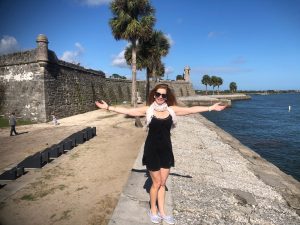 U.S. National Parks are open to the public, for a small fee. Parks are funded by three sources: 1st – the US Government which budgets billions annually (and occasionally cuts billions during recessionary times), 2nd – park entrance fees (your fee or membership) and 3rd – by private donations – often tax deductible (just like its infancy with Rockefeller money).

A Senior Lifetime Park Pass is $80, plus $10 in admin, so $90 once you are 62 and you’re free to roam about the most magnificent land masses in the U.S.! For everyone else, the National Park Pass is $85 for one year. Military, volunteers awarded more than 250 hours, and US 4th graders, receive a free park pass for a year.

The busiest parks, Glacier National Park and Yosemite National Park, bring in millions of visitors each year, Acadia in Maine and the Grand Canyon see plenty of people annually too.

This Bucket List of National Parks may reveal some Park names and places you’ve never heard of …but are well worth the visit! Alphabetical order …start checking them off travel friends! 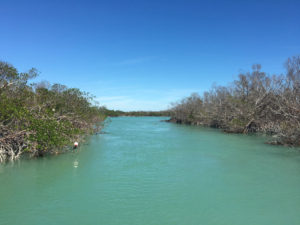 Black Canyon of the Gunnison National Park in western Colorado 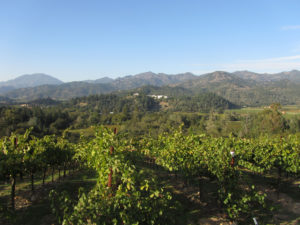 Channel Islands National Park in the Pacific of California

Death Valley National Park in both California and Nevada 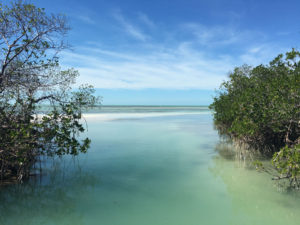 Gates of the Arctic National Park in Alaska 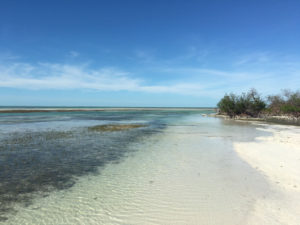 Hawai’i Volcanoes National Park on the Island of Hawai’i – home to the world’s most active volcanoes – Kīlauea and Mauna Loa. 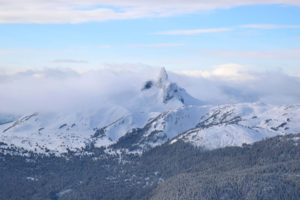 Mesa Verde National Park in Colorado near Purgatory at Durango 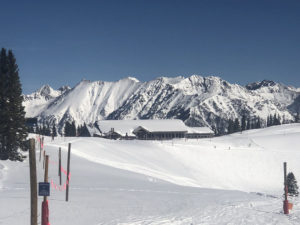 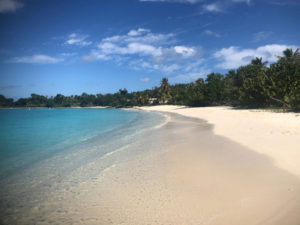 Virgin Islands National Park which preserves about 60% of the land of St John, USVI 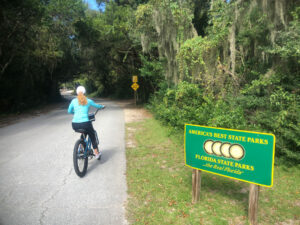 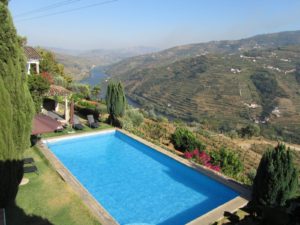